I think my neighbour’s wall is in my property 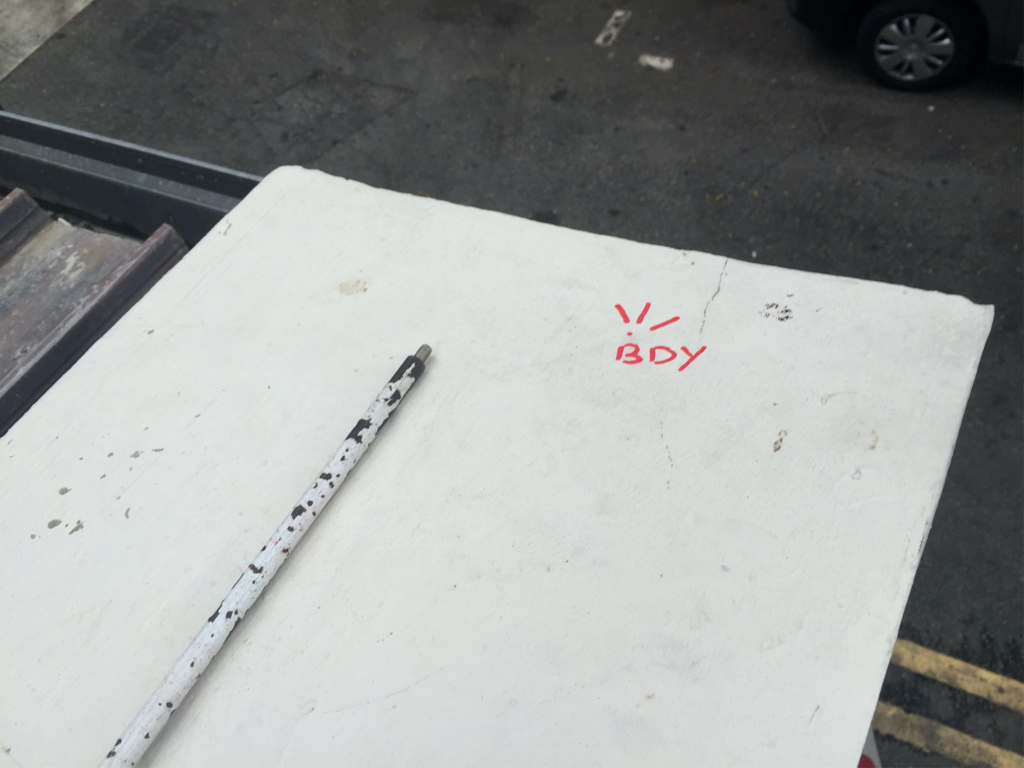 “Is my neighbour’s wall sitting on my land?” is a common question among landed property owners. When owners do complain to BCA and SLA on land issues involving boundaries, they will be advised to engage a registered surveyor instead. Boundaries are not defined by perimeter walls or fences. The foremost task is to determine where the boundary is and the registered surveyors are the professionals licensed for such specialised services.

The issues fall under three categories:

Each of these requires different resolutions.

The tasks for the Registered Surveyor are:

If required, he is the expert witness for boundary issues (eg. encroachment) in the legal proceedings.

Possible resolutions for encroachment by a neighbour’s feature are:

Possible resolutions for encroachment by your feature are:

Possible resolutions for encroachment onto State Land are:

Making a report on encroachment is not a straightforward process of measure survey. There are often associated nuances to be clarified.

A common problem is to establish the ownership of a wall that was built decades ago by previous generations of owners where both current neighbours deny their ownership. The Registered Surveyor will need to search and investigate old documents and records to substantiate the ownership.

There are also situations where a wall is shared between two neighbours – especially where such original walls were built by developers. In such as situations, there would be no encroachment issues if the boundary is within the middle 1/3 median (portion) of the shared wall. Otherwise any rectification shall be by the parties involved.

There are situations where a wall tilts over time across a boundary. The portion across the boundary is an encroachment. The 3cm tolerance for no-issue applies.

The boundary is not defined by the perimeter wall and it has to be established by a Registered Surveyor. Should you suspect issues along your boundaries, do not hesitate to contact us about it.