Where is my Boundary?

If you think your perimeter wall defines your land boundary, you are dead wrong!

The boundary of your property is defined by a Certified Plan – a record kept by Singapore Land Authority (SLA).

In the past, the boundaries were defined by the bearings and distances. 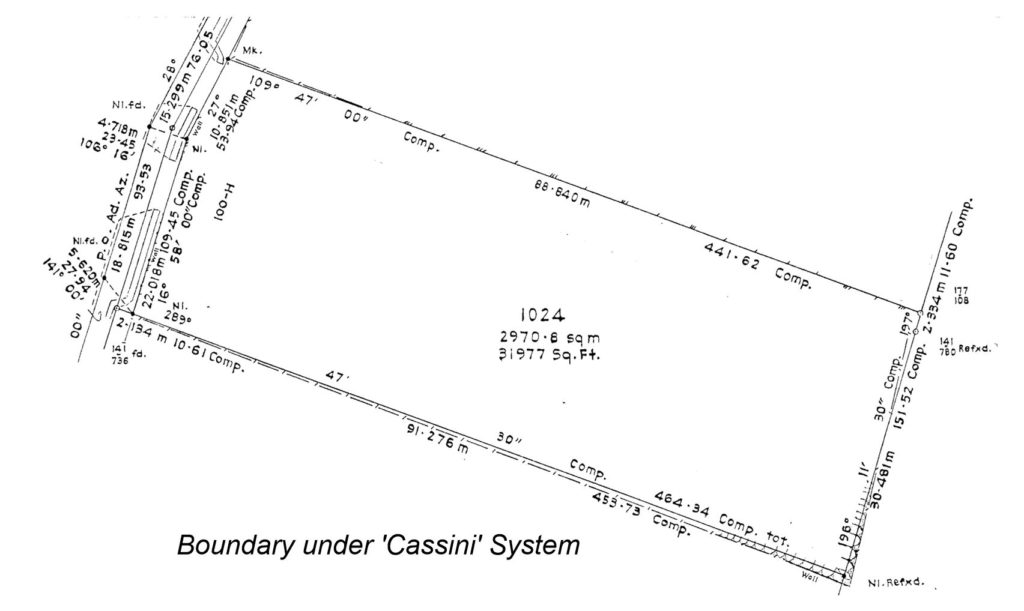 The position of the boundaries was determined by monuments or boundary marks that were surveyed and found to be in position. This posed a challenge as most had been destroyed or moved over time. Since 2004, this system (also known as ‘Cassini System’) has been replaced by the ‘Coordinate Cadastre’ based on SVY21 datum (simply coined as ‘SVY21’).

Under SVY21, the boundary is defined by coordinates instead of the previous more complicated ‘bearings & distances’. 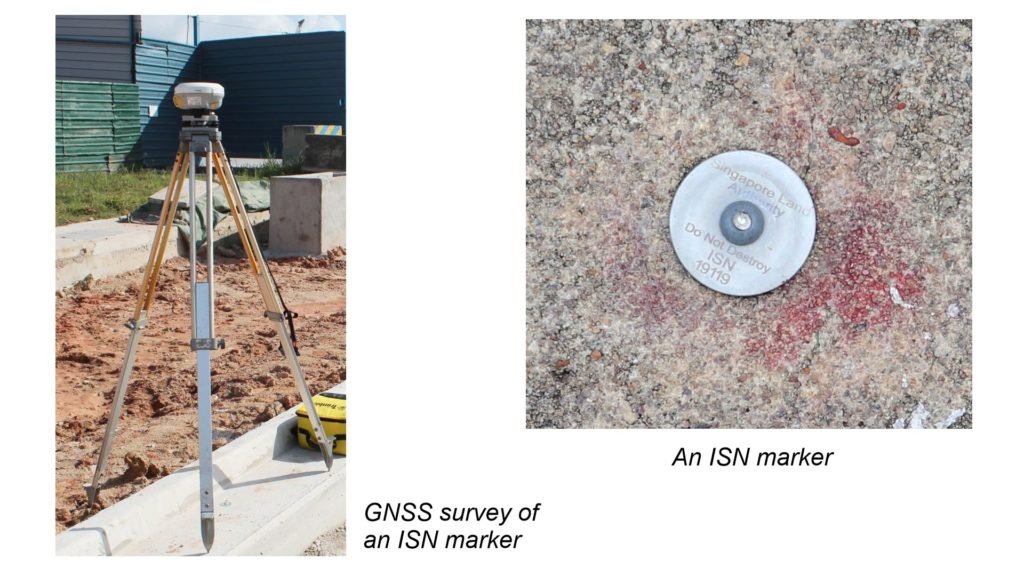 The person licensed to determine your land boundaries is a Registered Surveyor who is registered with the Land Surveyors Board.

If your land boundary is in the disused ‘Cassini’ system, your boundary will not be definitive unless it is ‘modernised’ to the prevailing SVY21 system. This process involves surveying the lot boundary under the old ‘Cassini’ system and thereafter validating it under the prevailing SVY21 system. Usually there are some differences in the coordinates. If they are significant, the survey data are sent to SLA for the refinement of the SVY21 coordinates. The refined boundary coordinates will then be both authoritative and definitive.

If you have a survey done under the disused ‘Cassini’ system instead of SVY21, the boundary will not be definitive. The boundary can be off by several centimetres. In construction, you run the risk of possible encroachment issues with your perimeter features such as walls. You may also risk contravening building guidelines such as mandatory setback distances.

To protect your interest, your survey should be done in SVY21 datum and your boundary, if still in the old system, should also be verified (or refined) in SVY21 datum.